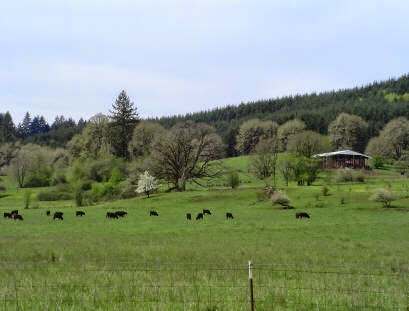 It was presumed that one of the ultimate causes for species extinction and wildlife habitat distraction is the use of land for urbanization.  Unfortunately, this is one misunderstanding fact about the land use in the United States.  Farming and ranching are the culprits of the 68% endangerment of all species in the United States based on the Department of Agriculture.  Agriculture had the greatest impact on the American landscape, not urbanization.  It is the largest consumer of water resulting to most water developments, most especially in the West side of the US.  Unfortunately, less attention is paid by environmentalists, academicians, recreationists and even the general public to the role of agriculture in habitat fragmentation, species endangerment and declining water quality. 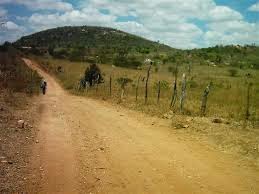 The above information is made available from USDA Economic Research Service publication “Major Uses of Land in the United States 1997.”  The conclusion of the report made by USDA is that urbanization and rural residences do not pose a threat to the US cropland base or the level of agricultural production.  Thus, the urbanization and rural residences is not the greatest threat to biodiversity.

If efforts are made directly towards the reduction of unnecessary agricultural production, there will be a greater protection and restoration of the declining numbers of species and wildlife habitat, endangered ecosystems and ecological processes.  This is much more effective than containing the growth of population, restoring the wildlands and the bringing back of endangered species