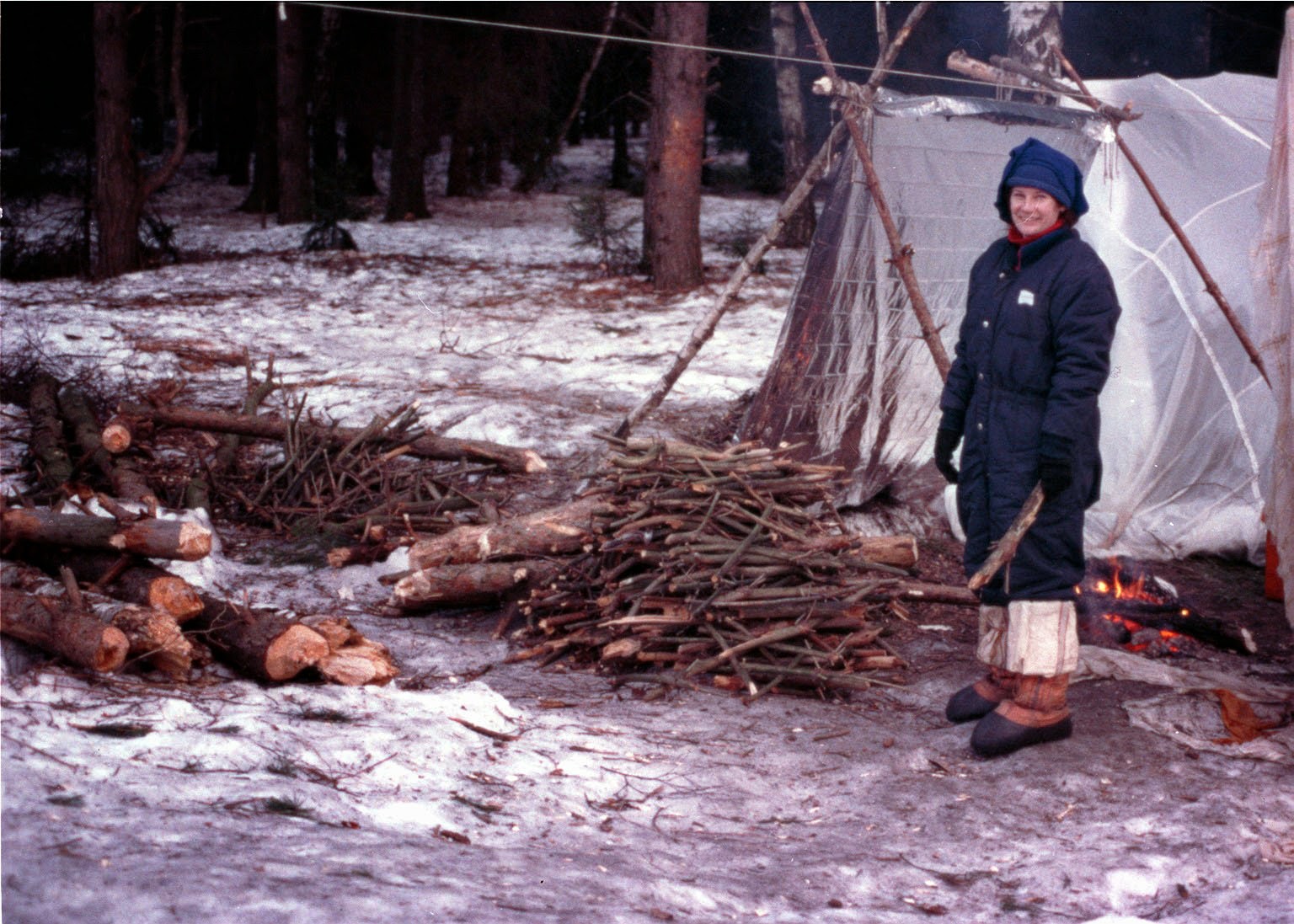 In the fifth episode of season one of Doomsday Preppers series of National Geographic, Michael James Patrick Douglas, a bush craft teacher who lives on a 30-acre land in rural Maine.  Douglas’ main worry and concern is the expanding population.  He assumed that there will come a time that the expansion of the population will surpass its natural limit.  Living in a farm that sustain and produces the food he and his family eat and 400 gallons of water storages, Douglas fear that they will become a target in an overpopulated world.  With this, he made himself and his family truly independent from the world.
As a primitive teacher, he has low-tech solutions to things.  Instead of using electronic perimeter alarms to warn intruders, he relies on his bird feeder alarm system.  It is an alarm system wherein listening to the different types of sounds of the birds helps him to be aware of people approaching.  It requires him and his family to have a deep understanding and familiarity to dozen types of chirping of the birds.
Every bird produces a different type of sound and each sound or call sends off a particular meaning.  Douglas had studied these types of sounds for over two decades and is now teaching his children of what he had learned such as teaching his daughter a robin’s distress call which he believes could give him and his family approximately five minutes to prepare for any approaching danger.
Mosts preppers featured in the series rely on firearms for self-defense.  On the other hand, Douglas does not possess a gun.  He believes that to be truly self-sufficient, one should not be dependent on anything that is manufactured.  He perceives that bullets, guns and knives will become increasingly scarce post-disaster.  Douglas do not rely on these things, instead, he plug in to the landscape that surrounds him and see what it can offer him and his family. 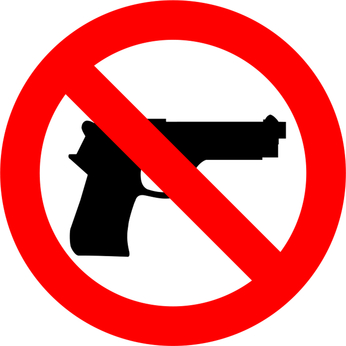 One of his weapons of choice is a tomahawk, a weapon that is simply made out of oak tree and rail road spikes.  He teaches and trained his children martial arts and the throwing of tomahawk.  He teaches techniques to throw a tomahawk to fight potential invaders inside their home.  Douglas also has a plan B, on his offensive tactics.  He also make use of a throwing stick that is a handmade wooden tool with a sharpen end.  When thrown sideways, it is an effective hunting method and a useful technique to fight intruders.

Offensive training is not enough for Douglas.  In order to survive, he and his family should also be prepared and ready to defend themselves from danger at any moment, with a weapon or without.  That is why he constantly teaches defensive skills to his family everyday.  Multiple times a day, with or without warning, Douglas would teach his family these skills.  He would sometimes sneaked in behind his children with a gun and expects that his children would act on the proper skills to defend themselves.

Michael Douglas , a man of the land in Maine in this episode of Doomsday preppers, had shown off homesteading skills and techniques he believes will become useful and necessary based on his fear of the upcoming overpopulation of the world.